I am an ordained Zen Buddhist monk in the Soto lineage of Soyu Matsuoka. I teach Zen at Beginner’s Mind Zen in Fredericksburg, Virginia and Las Cruces, New Mexico. If you are interested in talking to me about Buddhism please contact me.

I live in Mesilla, New Mexico where I have been for over 20 years. My paid employment has been in the area of software development. For the last few years I have been teaching courses mostly in the areas of machine learning and databases. I previously worked at the Computing Research Laboratory at New Mexico State University. This lab has been listed by Wired Magazine as one of the top machine translation research labs in the world. I’ve worked on projects related to natural language understanding.

My Erdõs number is 3. My research productivity h-index is 14 (I have 14 publications each of which are cited at least 14 times). My g-index is 41 (I have 41 publications whose combined citations exceed 41 squared (1681). One odd thing, is that my research is mentioned in the novel Starting From Scratch by Susan Gilbert-Collins, whom I never met.

I graduated from a non-academic trade high school, Boys’ Technical and Trade High School in Milwaukee. I received a B.F.A. in music from the University of Wisconsin at Milwaukee and worked for about 10 years as a music therapist including a short stint with the New York Musicians’ Union. I received a PhD in computer science from the University of Minnesota. I was fortunate to have two great dissertation advisors: Maria Gini and Jeanette Gundel. I worked as a postdoc in linguistics at the University of Edinburgh. After that I worked at IBM as an advisory programmer in speech recognition. If you know me from one of these past lives I would be happy to reconnect.

My son, Adam, lives in Austin. He is a software developer working on cool stuff at Impossible Ventures (that’s about all he can legally tell me). Before that he worked at IBM on the Watson AI project. He previously worked at Dell, Oracle and Sun.  He also has a small startup, rockettools. He graduated as a Turing Scholar from the University of Texas at Austin in Computer Science. He won the IBM Award for Excellence in Computer Science/Computer Engineering Research for his thesis “Xen and the Art of Distributed Virtual Machine Management.” Along with his advisor, Greg Lavender, he presented a talk on this topic at the 2007 JavaOne conference and they presented a paper at the Intel Developers’ Forum in San Francisco. 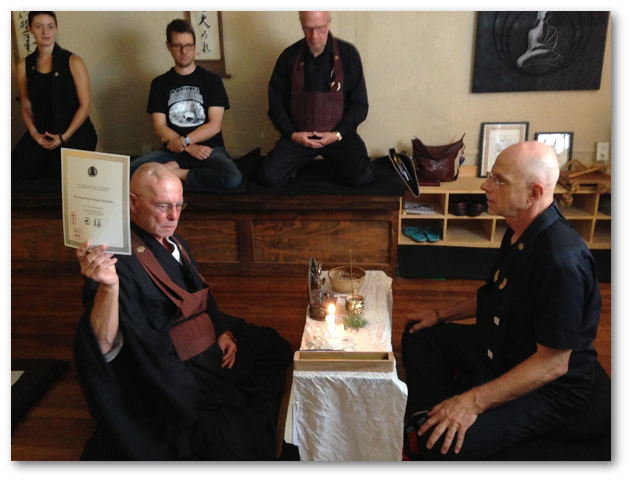